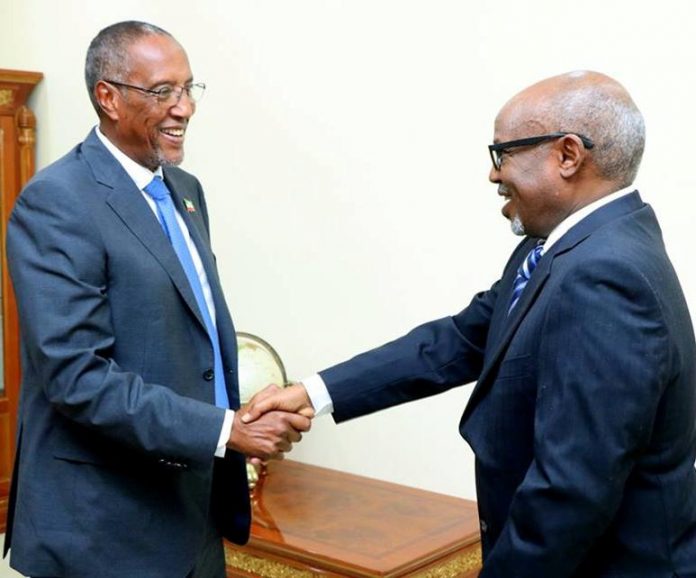 Hargeisa (The horn)  The last ten months have been the most diplomatically lackluster between Ethiopia and Somaliland in a period of over one decade.

This is as a result of failure by Ethiopia to second a Consul-general in charge of its Hargeisa based diplomatic mission following the recall of Ambassador Shamsudin Ahmed Roble ten months ago.

While it is not yet clear reasons behind the failure by Ethiopia to appoint a consul general to run its diplomatic office in Hargeisa the Somaliland foreign minister Prof Yassin Faraton had in late august 2019 informed that authorities in Addis Ababa will dispatch a senior diplomat immediately.

Ten months later the Ethiopian ministry is yet to dispatch one thence a detriment to diplomatic activities especially as relates to cross-border movement of people, trade and security among others of the many sectors that the two countries have partnered in for a long time.

While the Ethiopia consulate n Hargeisa is like most other offices partial closed due to covid-19 the presence of consul-general is very imperative.

The now recalled Ambassador Shamsudin whose tenure in Somaliland was very short had assumed duties from his over ten years serving predecessor Brigadier General Berhe Tesfaye.

General Tesfaye is credited with establishing very cordial relations between Somaliland and Ethiopia especially in areas of trade and security.

Efforts by Geeska Afrika, our sister, to elicit some comments on this matter from FM prof Faraton were not fruitful. 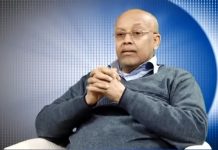 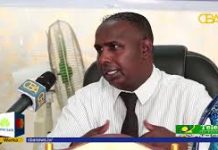