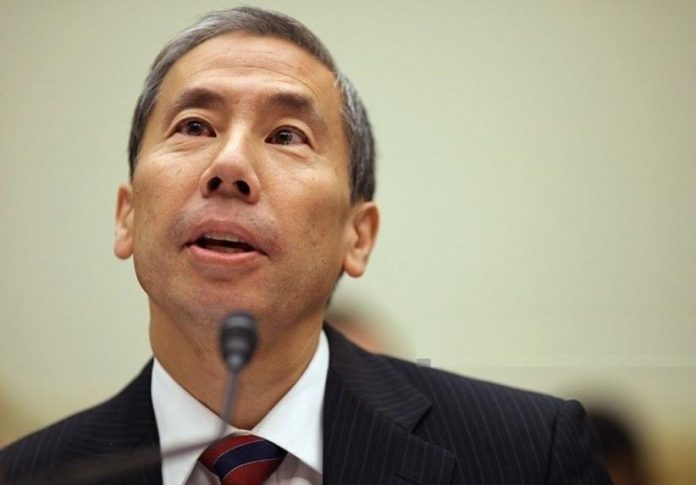 Us ambassador to Somalia Donald Yamamoto

Hargeisa(Horn) Geeska Afrika Editor-In-Chief Mr. Mohamed Hussein Jama has participated this week in a press conference held by US Ambassador to Somalia Donald Yamamota,  via ZOOM.

We asked questions including Somaliland-Somalia talks and USA position. Ambassador Donald Yamamoto replied, “That is great question. I have been doing Somali on and off for long time. I worked with president Egal back in 1998 when we were doing this block structure for Somalia. Then we went to all Dahir and others, and now with Muse Behi. So right now there are a couple of things that are moving. Number one is Prime Abiy of Ethiopia hosted a meeting between Muse Behi and President Farmaajo. That is a great start. The second issue is COVID19 and also the debt relief is forcing Somaliland and Somalia and all the member states to work together because what you do not want is Somaliland is much stronger when it has a basis support for its aspirations. Kenya, Ethiopia and Djibouti will be important but I think when you have a coordination and cooperation between Somaliland and the federal government and member states together coordinating, working together as block is going be much stronger. I think right there that is going to be issue. So I see more hope for Somaliland and Somalia today than I did yesterday, last month, last year or 1998. With COVID 19 and debt relief is forcing all the entities to work together.

We also kind remember that the Diaspora plays a role as well. So we are seeing a lot Diaspora playing important role contributing to the dialogue. You have a people within Somalia playing role. I think Somalis will be much stronger if you have a unified block working together. And you use that block to integrate to regional and continental economy. But you gonna go as a block. Those are the issue that being discussed now. United States is supportive. We want to see a fully support of  Somalia and Somaliland,. We want to see that and we gona work for it because the people of Somalia and Somaliland want it. Because they want it. We want it. Over.” 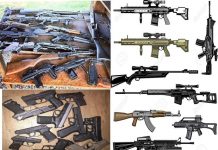 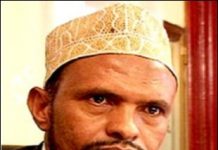 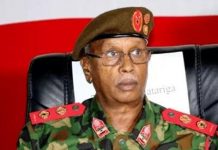