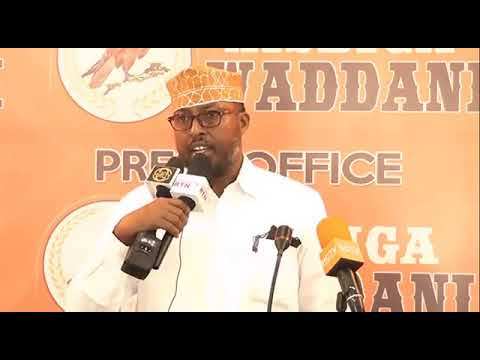 Sanaag(The horn) Sanaag  is not only the biggest region  but also the most sparsely populated in Somaliland as well, requiring special preferences on various issues.

This was stated by the  deputy secretary general of opposition  Wadani party Jamal Jama Hamud during a briefing to Geeska Afrika, our sister Somali language paper  in Hargeisa where he argued that the four days allocated to voter registration are not sufficient for the sprawling  Sanaag region.

In pursuit of implementing a presidential directive the electoral body recently issued  its timetable for a four phased  voter registration that commences on  November 29  2020 and culminate on the 13th January 2021.

These dates will  see NEC undertake only the registration of new voters while those already registered and have lost their cards or want to change voting venue will be accommodated later.

In that period the nationwide exercise that is to be implemented in four phases has Sanaag and Sool regions being served in a period of four days.

“while we agree and support NEC in this endeavour our concern as a party is the four days timeframe that we deem insufficient for the eastern regions” said the Wadani party SG adding that this is due to the immense size and sparse location of those targeted  for registration who are entirely nomads.

To this effect the opposition Wadani party urges NEC to review its timetable thence avail residents of Sanaag region sufficient time to register as voters in the forthcoming Parliamentary and local councils elections slated for the second quarter of 2012.

While the opposition Wadani party is popular in many party of the country it main base  of support comes from the eastern regions of Somaliland. 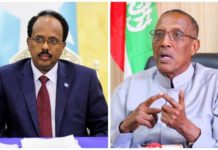 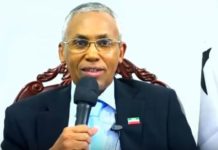 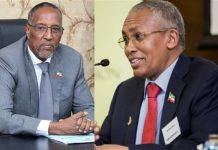