Djibouti’s future diversification of its economy through foreign investment continues to be threatened as companies show low confidence in the government’s ability to provide a low-risk business environment.

The East African nation has been labeled “too risky” by investors following an ongoing case between Djibouti and Dubai-based port operator DP World.

The case in question began in 2018, when the government of Djibouti seized the Doraleh Container Terminal SA – a joint venture between DP World and Djibouti in the port of Doraleh– and unilaterally terminated DP World’s contract to run the terminal. 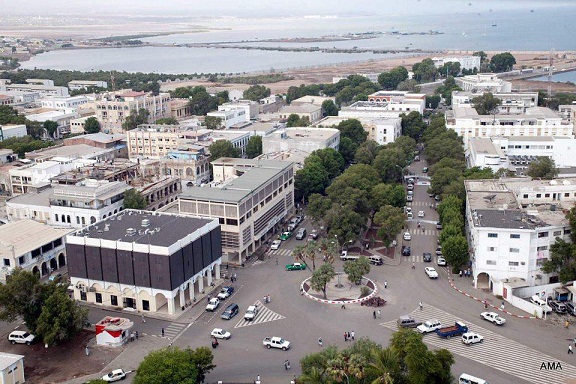 In response, DP World filed claims with the London Court of International Arbitration (LCIA), which shortly thereafter ruled against Djibouti, arguing that the port seizure was illegal and that DP World’s 30-year concession couldn’t be unilaterally ended.

Although the judgement should have conclusively put the issue to an end, Djibouti has never recognized the ruling and has repeatedly refused to do so ever since. So far, the LCIA has ruled six times in DP World’s favour, all of which have been ignored by President Ismail Omar Guelleh on grounds that the arbitral award supposedly qualifies “the law of a sovereign State as illegal”. According to eureporter.co: “The LCIA award of USD $533 million in compensation and unpaid royalties owed by Djibouti to DP World has gone unheeded for the same reason, with the country even asking its own Supreme Court to nullify the LCIA ruling”.

Djibouti’s location on the Bab-el-Mandeb Strait, between the Red Sea and the Gulf of Aden has driven seven countries to set up military bases and had drawn foreign investors from all over the world. But the country’s ongoing case with DP World as well as what seems like an increasing coziness with China has been a major turn off for those who have already invested in the country and those that were eyeing potential opportunities.

After Djibouti terminated its 30-year management deal with DP World and nationalized the Doraleh Container Terminal – considered “the most technologically advanced port in Africa” – the country sold off a significant stake to China Merchants Holdings.

According to online publication, Devdiscourse, reports suggested that Djibouti handed the Chinese firm the rights to manage the container terminal in exchange for an uptick in Chinese investment and loans.

“China certainly has splashed out cash in the nation in the Horn of Africa, holding more than 70% of Djibouti’s GDP in debt. Whether other international investors will be willing to bankroll expensive projects that might be illegally seized by the Djiboutian government at a moment’s notice is less clear, with analysts noting that the abrupt cancellation of DP World’s long-term contract threatens to undermine the country’s overall investment climate”, the publication explained.

Djibouti’s utter refusal to accept six separate judgments in DP World’s favour at the LCIA and the High Court of England and Wales has made matters worse when it comes to building the confidence of international investors.

Moreover, with China having what looks like a very strong grip on the tiny country’s economy and as seen in several other countries who showed strong reliance on Beijing, Djibouti risks losing all other countries as investment partners. 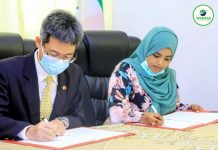 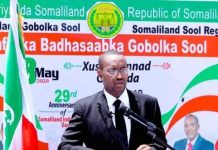 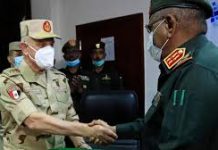